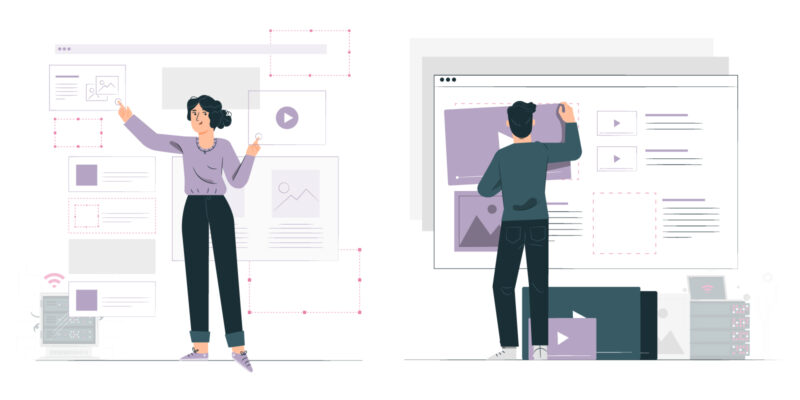 I have been with SugarBox Networks for a little over a month now, it however, feels longer. My journey from being a brand content specialist – who also indulges in music, bollywood, retro, theatre and voiceover – to now being the brand custodian for a technology brand like SugarBox Networks, has been nothing less than a joyride.

While I am no tech freak, I do understand technology well. And that’s what piqued my interest in SugarBox Networks; an opportunity to look at the brand purely from a common man’s perspective and make it a household name.

How will an end user comprehend SugarBox? How will she consume the brand? Why will he stick on with it? Why will they refer SugarBox to other people? These were few of the questions that tickled my creative bone.

Talking about my creative bone, allows me to digress a bit and tell you a small story about my journey to SugarBox. From the age of 6 or 7, I always thought I was born to entertain people in some way. I began with singing, little bit of imitation of Kumar Sanu, random mimicry, and the list goes on. In my effort to entertain and being a true 90s kid, one thing that caught my attention early on, was brands. I was fascinated by the advertisements, featured on television. Infact, I still have vivid memories of the famous mythological series ‘Mahabharata’.  It used to air on National television on Sundays and given its magnitude and popularity, the series was flooded with sponsors. For me, sponsors meant advertisements-taglines and jingles which helped enhance my Karaoke skills. Much to my mom’s agony, I would sit in front of the television and watch all the advertisements including the family planning awareness ones and run off to play as soon as the real programme started.

But amidst all this, my simple takeaway was that dreams do come true, because mine did. After a few years, enamored with my content crafting abilities, I met my first love – Radio. Years went by and I kept experimenting, exploring new avenues and creating content for various brands, became my core work. I was getting paid to do what I loved the most, and it never seemed like a job. And while the phrase ‘follow your passion’ maybe loosely coined, it was my code.

Another mantra I sincerely follow is inspired by the Late Mr. Anand Bakshi’s lyrics:

Even after having been in the corporate world for more than a decade and a half, this mantra helps me keep alive the childlike excitement and a sense of newness.

Having come this far, you would be wondering what brought me to SugarBox Networks?

Well, the answer is quite simple.

Why get lost in the crowd, when you can quietly take that smart bypass, away from the rush, which helps you reach your destination a wee bit faster. As always, I knew what I was doing and where I was heading.

A futuristic brand like SugarBox Networks, invariably goes on to becoming a trendsetter and creating new categories. It picks talent from different walks of life and diverse backgrounds, to collectively strive and achieve a common goal – reach the end consumer in the greatest and simplest way possible.

What really got me interested in SugarBox are three key aspects:  proposition, vision, and the approach.

It didn’t take me long to realize that I am now part of a brand story that aims to do the impossible! What excites me is joining world’s first hyperlocal CDN team, which helps people access internet even in a disconnected environment without incurring any data charges.

As Oprah Winfrey rightly said, ‘Challenges are gifts that force us to search for a new center of gravity. Don’t fight them, just find a new way to stand.

This is what my next chapter will look like, because SugarBox Networks is definitely one-of-its-kind!

The startup ecosystem is the perfect ground for kickstarting your professional journey!

Journey of a creative mindset traversing to the tech universe